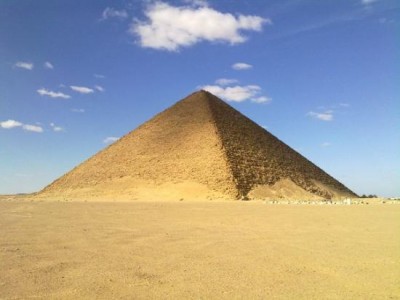 It used to be that most organizations functioned just fine with a traditional pyramid structure.

A CEO at the top devised overall strategy.

A COO reporting to him/her oversaw the internal operations of the firm.

A group of VP’s or SVP’s each ran a functional area and reported up the line to the COO and CEO.

Today, however, even in small and mid-size firms, business has become too complex and the information and skills needed to manage companies too diverse for this type of vertical structure.

Organizations are being managed more and more by Leadership Teams, a cross-functional group of people charged not just with maximizing the effectiveness of their own functional areas but also of the company as a whole.

But companies are often finding it difficult to make these Leadership Teams as effective as they need to be.

According to the Center for Creative Leadership, “The increase in the utilization of teams at senior levels has not been matched by an increase in the ability of CEO’s and other leaders to make good use of them.”[1]

Leadership teams, no matter how skilled the members are as individual performers, are often unprepared to act effectively as a team.

A number of factors may contribute, including:

Bringing Individual Performers Together For The Good Of The Team 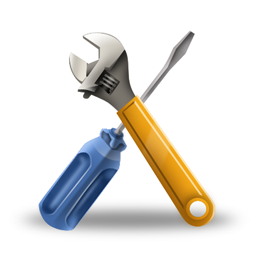 So what can be done about these kinds of issues?

We can’t just throw up our hands and refuse to work together in groups or teams.  Most of us have plenty of experience working in a team setting, but very little training or development in how to do so effectively.

So what we need are some tools and approaches to help make our teams more successful.

An Example of Creating An Effective Leadership Team

So how do you really improve a team’s effectiveness in practice?

Then all of the leaders’ 360 assessments were aggregated to get a picture of the team’s overall behavior.   The goal was to determine whether there were any general developmental challenges for the Leadership Team.

Sure enough, the results show an important concern for the team as a whole.

Of eight different executive competencies on which the leaders were rated, the lowest ranked skill for the team as a whole was in an area called “Fairness/Objectivity.” 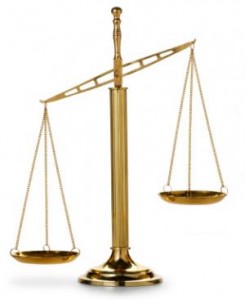 “Fairness/Objectivity” is a critical area of leadership for any company, since it concerns the extent to which executives are seen to effectively evaluate performance against established criteria, foster teamwork and promote equality to accomplish objectives.

All but one of the leaders had also received specific suggestions for improvement in that area from raters, indicating that nearly all of the individuals on the team needed development on this competency.

One solution might have been for each of the leaders to work individually on his/her behavior in the area of “Fairness/Objectivity.”

However, identifying it as a team challenge had some important benefits over the individualized approach.

First, working on it as a team spurred discussion about the importance of this competency to the success of the business.  Leaders talked about the impact it might have on their ability to recruit and retain key talent, as well as its effect on the level of motivation and commitment in the firm.

Second, leaders were able to provide each other with support as they made necessary behavior changes.  Feedback like this is not easy to hear.  By tackling it as a team, they were better able to listen to the message being sent to them and provide support and encouragement to one another in solving it.

Third, working on this developmental challenge as a team was an efficient way to address it.

Finally, not to be overlooked is the value of having these kinds of discussions on a team level—they provide an opportunity for the leadership team to talk openly and directly about how they interact and complement one another, about what messages they send to the rest of the company, about behaviors they value, and so on.

In turn, that conversation helps to build trust and strengthen relationships, creating a virtuous circle in which the Leadership Team can then address other competency improvements.

Although a team can address these developmental issues on its own, this group of leaders chose to engage an executive coach to work with them.

A coach experienced both in leadership development and group dynamics facilitated the team’s conversations and led them through a step-wise development plan, consisting of:

Over time, the leadership team was able to improve its behavior in areas related to “Fairness/Objectivity”, as measured by stakeholder feedback.

At the same time, team members learned to communicate more openly about challenging behavioral issues, increase the level of trust and transparency inside the team, and celebrate shared success in achieving a difficult goal as a team.

Thus, through utilizing a team-centered feedback approach your organization can more effectively create and nurture your existing individual performers to be more team-centric and become a better nucleus for shared leadership and further increase the success of your organization.

In this leadership moments video, I will be addressing the dilemma that many CEO’s, managers or other leaders face from time to time: terminating an employee. END_OF_DOCUMENT_TOKEN_TO_BE_REPLACED